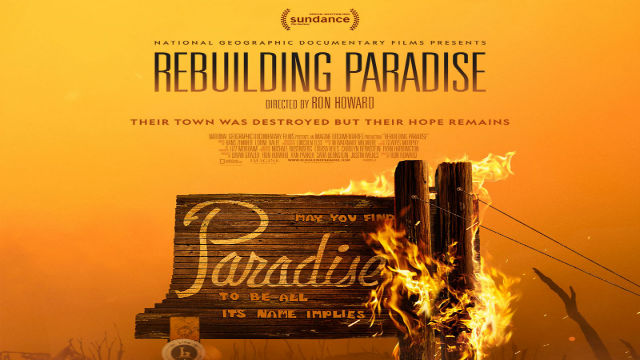 SHORT SYNOPSIS On the morning of Nov. 8, 2018, a devastating firestorm engulfed the picturesque city of Paradise, California. By the time the Camp Fire was extinguished, it had killed 85 people, displaced 50,000 residents and destroyed 95% of local structures. It was the deadliest U.S. fire in 100 years — and the worst ever in California’s history. REBUILDING PARADISE, from Academy Award-winning director RON HOWARD, is a moving story of resilience in the face of tragedy, as a community ravaged by disaster comes together to recover what was lost and begin the important task of rebuilding.

In a well-paced,  never manipulative and excellent Film Howard not only captures the fear of Fire, but its peace. The films ultimate message is making peace with Nature and life. There is Political and Social subtext in this doc and Howard lays it out superbly, by letting you decide if Government or local official’s are behaving properly at any time. 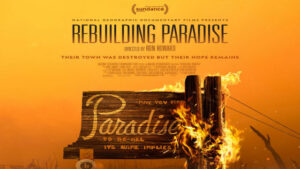 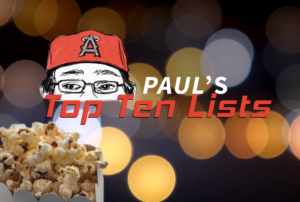