Going Attractions: The Definitive Story of the Movie Palace – Review 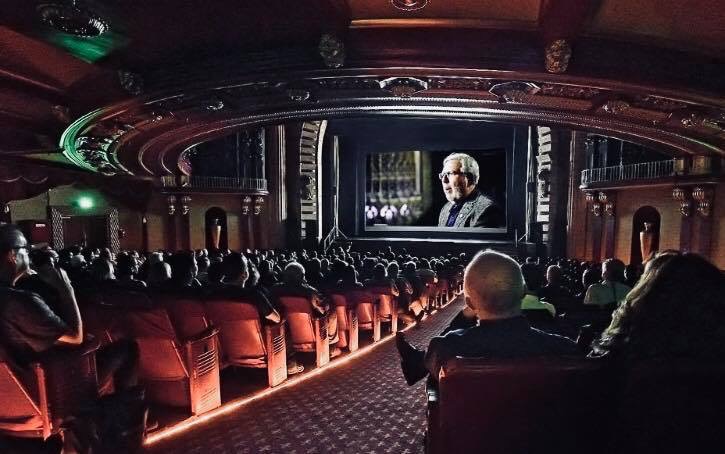 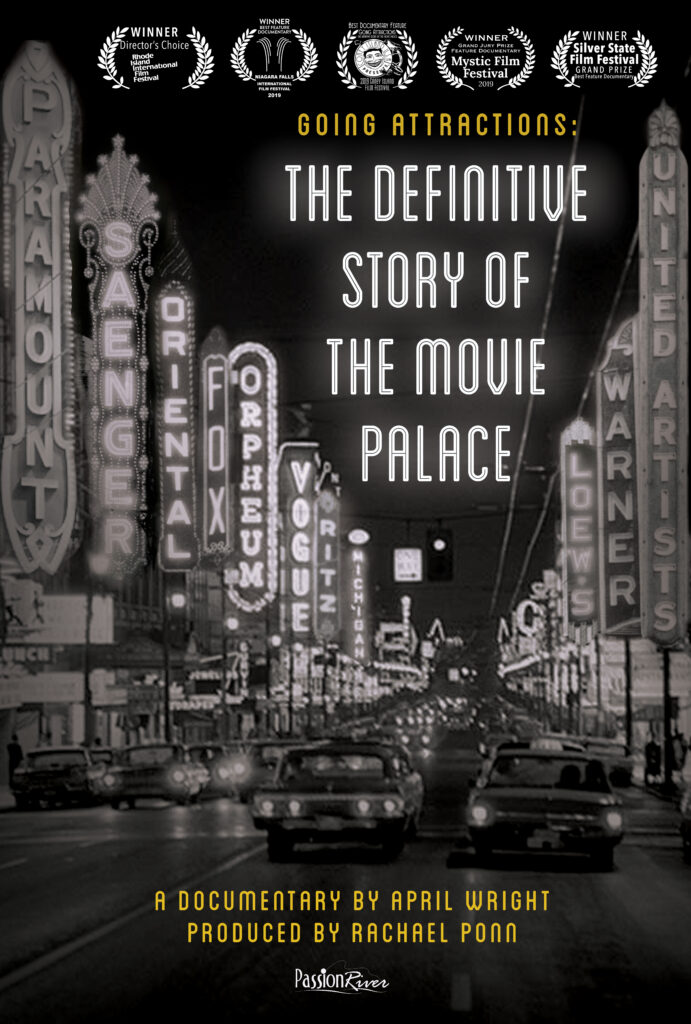 Going Attractions: The Definitive Story of the Movie Palace

This is a wonderful and important time-capsule of our heritage. This film captures a time that is sadly leaving us with the advent of streaming. As a viewer, I ask the question if we have returned to the ‘1950s and are seeing what T.V. did to Cinema? This film does a wonderful job of capturing the essence of the Cinema. April Wright’s POV took me down memory lane of all the old theatres I grew up with that are now a Home Depot or Whole Foods. 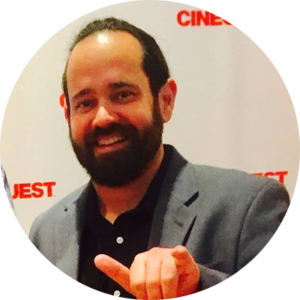 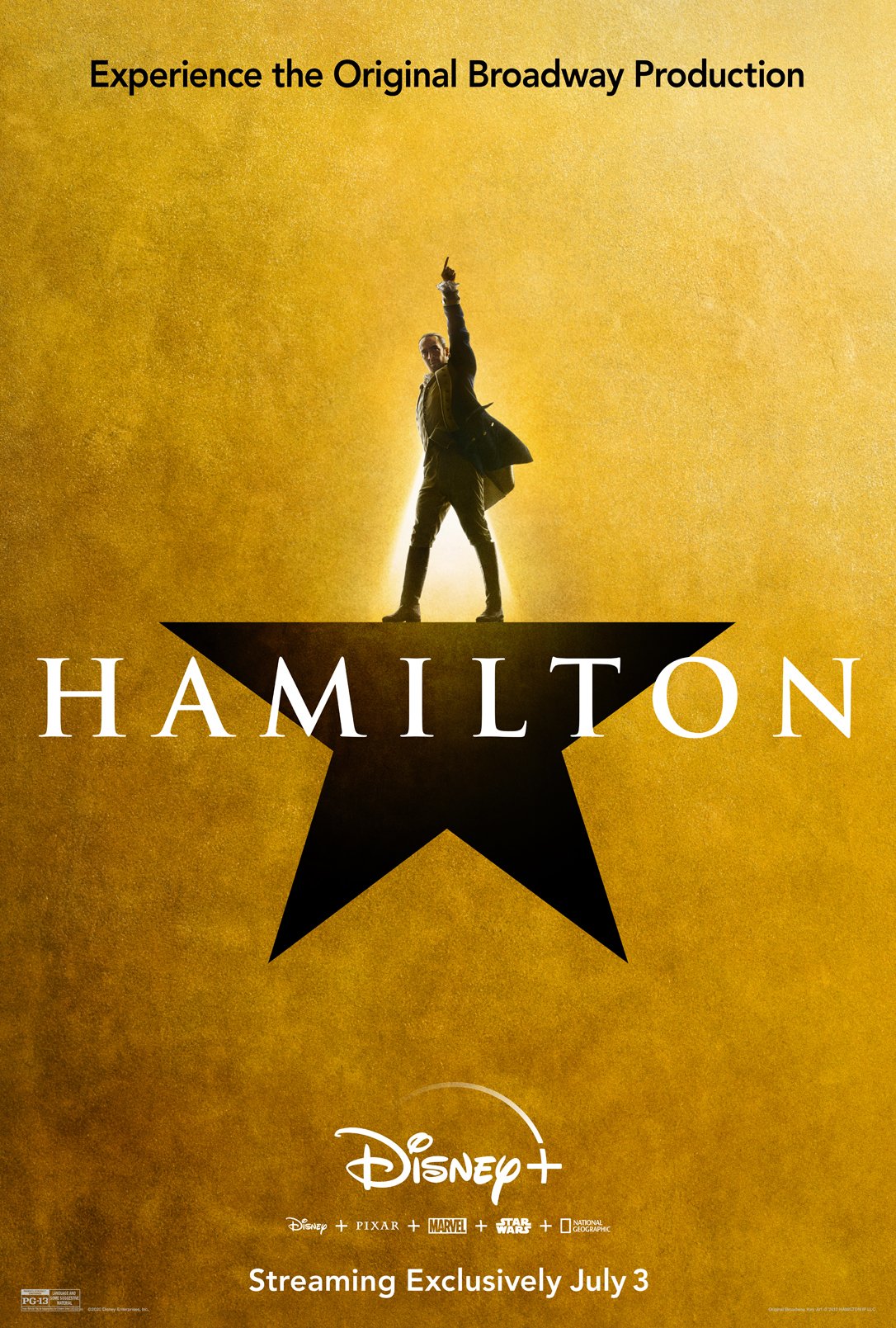 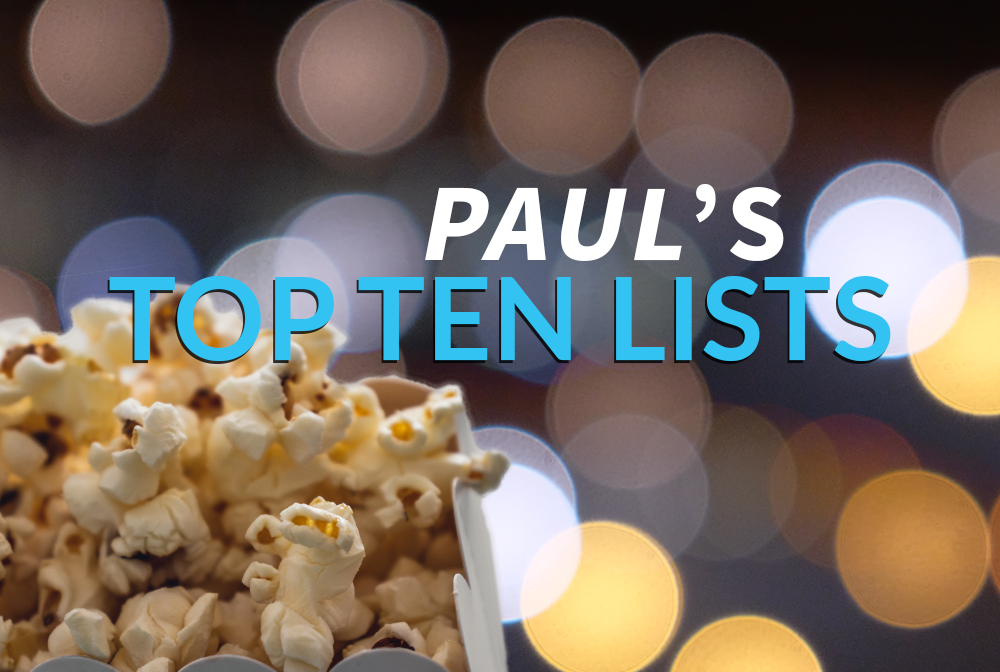 Top Ten: Oscar winners for original song in a film