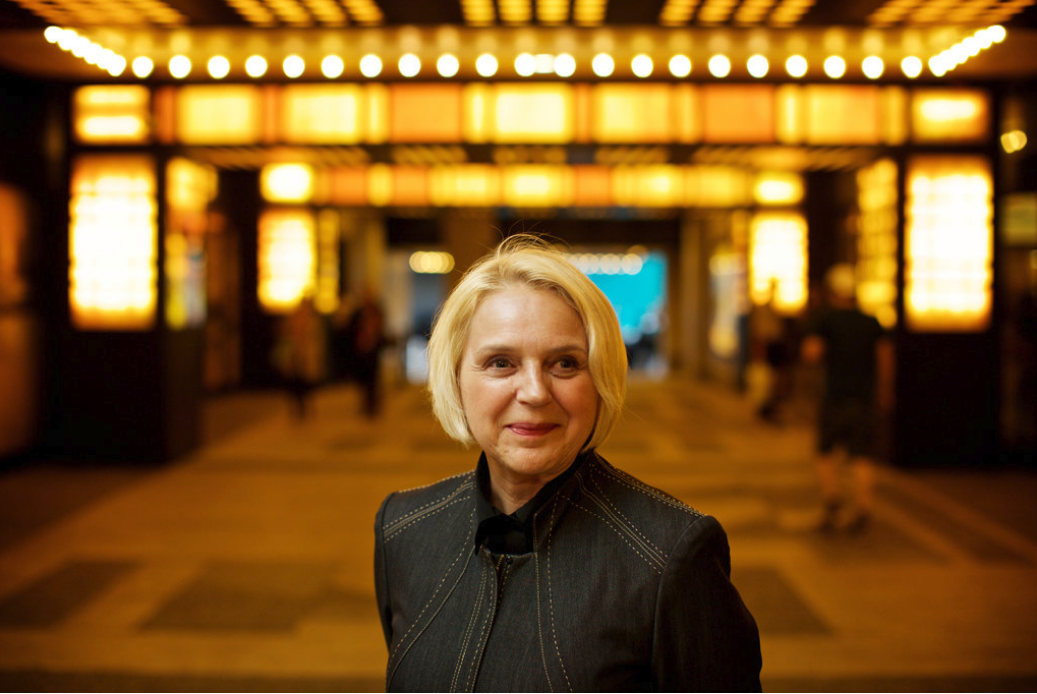 Emmy-Winning Production Designer Kalina Ivanov has worked as a Storyboard Artist for Jonathan Damme and Robert Redford. As a designer she has contributed to Cult, Indie and overall Classic Films (Swimfan, Little Miss Sunshine and Silence of the Lambs).
Her contributions can be seen in multiple Oscar-Nominated and Winning Films. On this episode she discussed her contributions to Silence of the Lambs, Quiz Show and relationships working with Demme and Redford.
Kalina brought us into process of designing a Film with over 100 sets (Long Shot with Charlize Theron). We had an open talk about the challenges (4 weeks to build a two-story for Long Shot) and fun of working with Cinematographers the caliber of BAFTA nominee Newton Thomas Sigel on the The Conspirator.
Kalina is a NYU Film School graduate and was nominated for a student Oscar for her Film THE LAST DAY OF JUNE. Kalina has over three decades in the Film industry. We also had the pleasure of discussing Film History and how she is influenced by Cinema as a global entity.
She grew up in a Communist Country and that set the tone for a in-depth look at movies and life. Kalina’s next work is The Tender Bar (filmed during Covid-19) directed by George Clooney, shot by Martin Ruhe A.S.C.,and the release date has not been announced.
Previous
Next 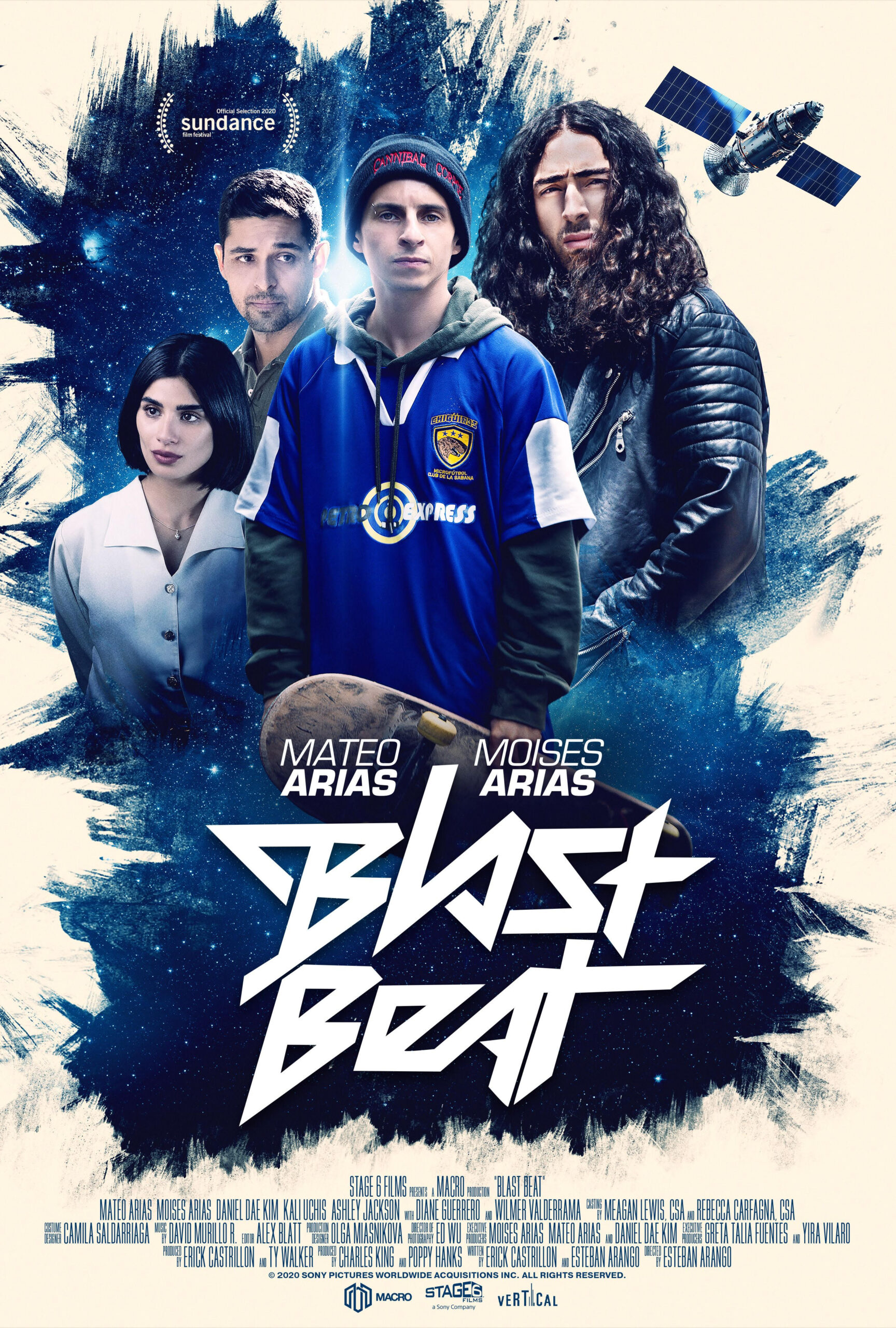 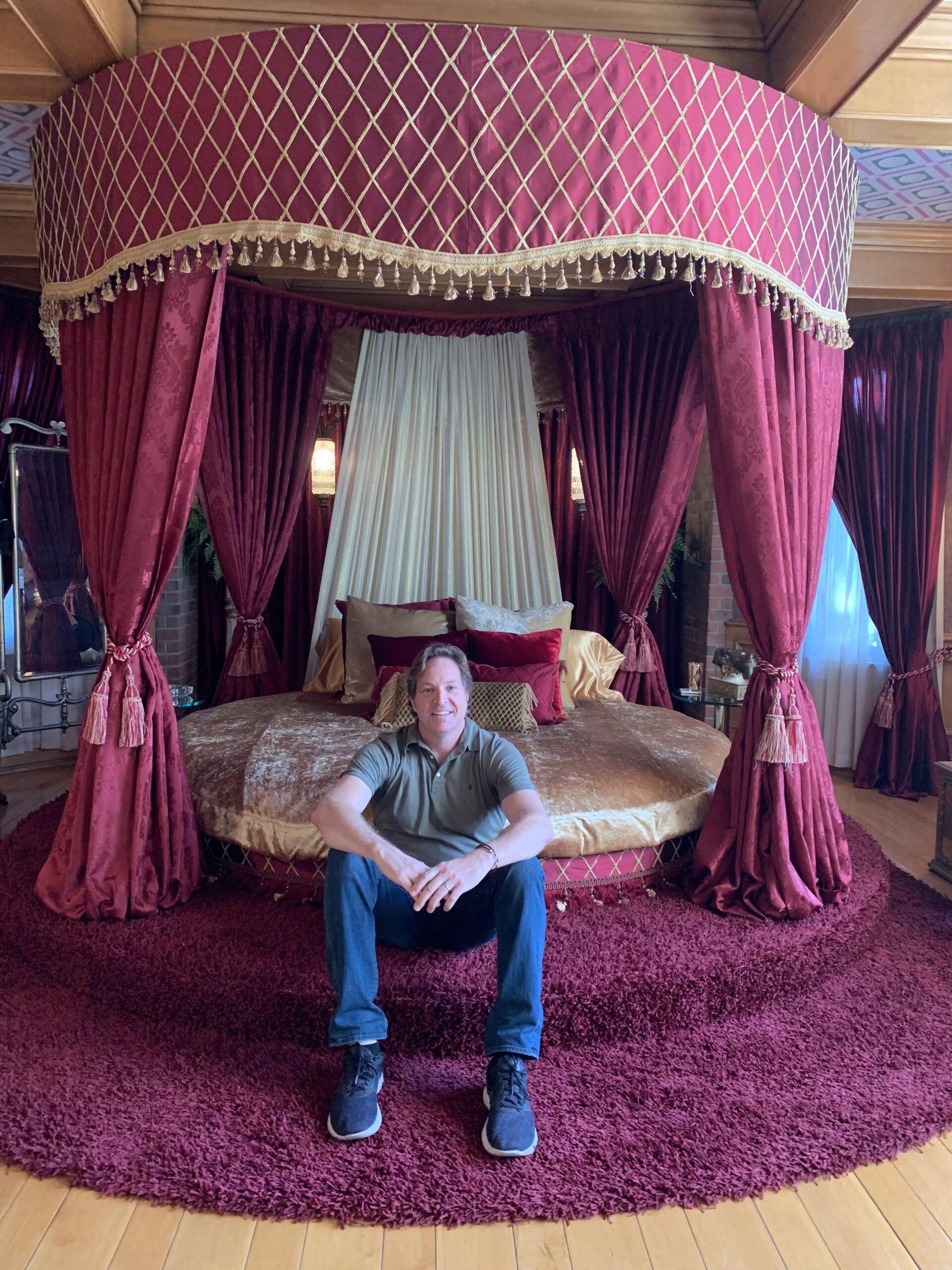 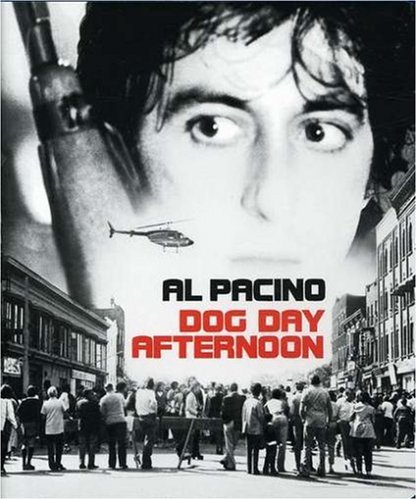